PORTIMAO, The coastal town of Portimao has been an important location in the Algarve since Phoenicians times. The town and was extensively developed in the 19th century to become one of the most important centres in the Algarve of the fishing and canning industry until the early 1980s when a recession drove the remaining factories out of business. On the river front quayside there are cafes and the restaurants which promote the traditional meal of grilled sardines. Also, an award winning museum devoted mainly to the canning industry.

The beach area of Portimao is known as Praia da Rocha and had already become a tourist are in the 1930s. It is famous for its large sandy beach, its nightlife and its great selection of bars and restaurants offering different cuisines. A Boat Marina at the mouth of the estuary adds the fascinating sight of the many boats and yachts, and also a further choice of bars and restaurants in which to pass an agreeable evening. There are four 18-hole golf courses in the immediate area of Portimao. The oldest is the Penina Championship Course on the west side of the town, the Alamos Course and its sister the Morgado Course located to the north of the town. The last golf course is the Alto Golf Course which lies between Praia da Rocha and the coastal village of Alvor.

ALVOR, The historic fishing village and port of Alvor is another very popular destination for tourists to the Algarve. Most of the original buildings and its castle was destroyed in the earthquakes of 1532 and 1755. Alvor has maintained much of its Portuguese character and only developed with the advent of tourism.

Alvor village is located facing a natural lagoon opening onto the sea. There is a choice of a long open sandy beach or a number of small coves tucked under the cliffs. The quaint narrow streets are lined with bars with live music, and the different types of restaurants offering fresh fish cuisine. 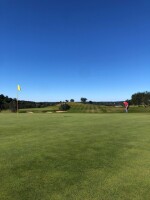 Morgado by Stefan from Sweden
Morgado.
Wide fairways but many bunkers in play. Greens not to fast but fair. After heavy rain, not fair to rate the bunkers. 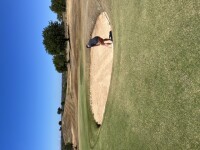 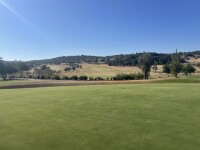 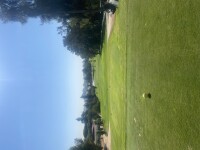 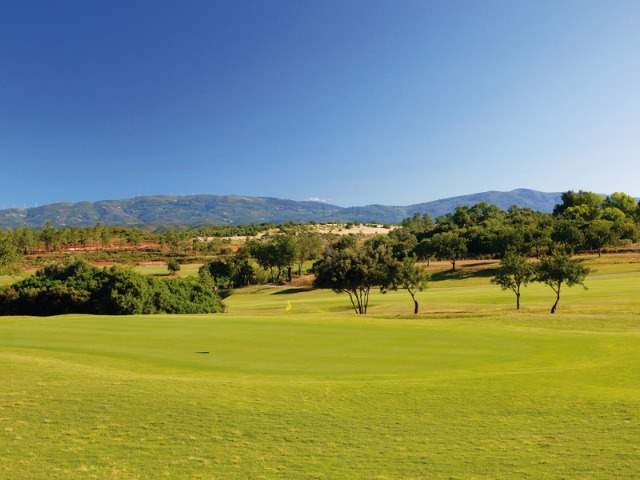 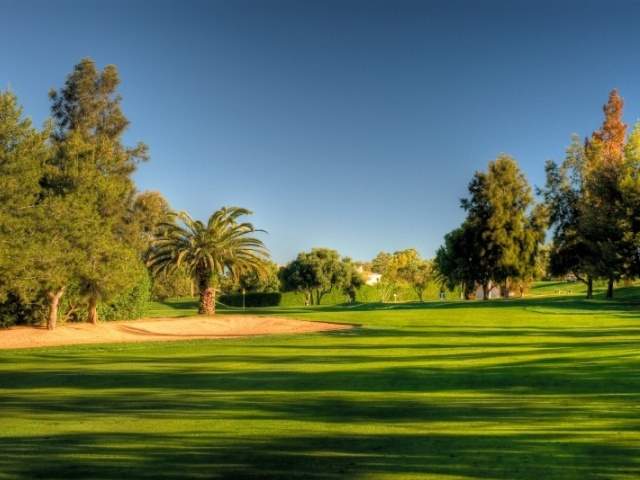 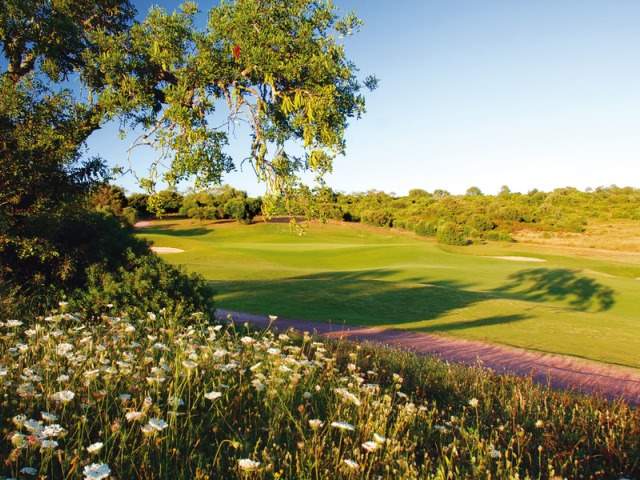 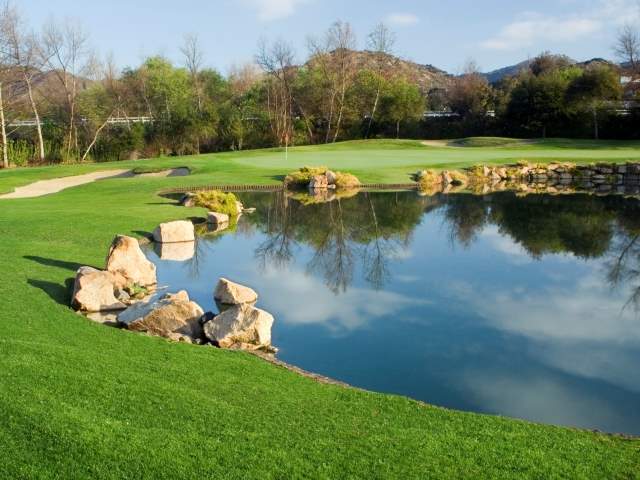 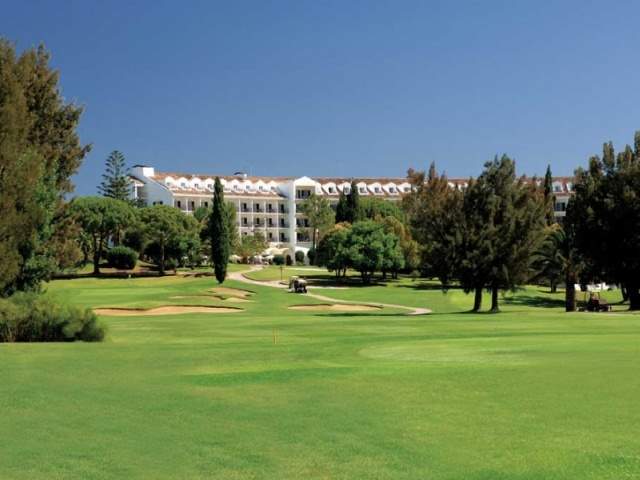 Golf Trip Oct 2018
Colin Clarke from United Kingdom
We are a party of 12 travelling to Portugal in mid October 2018.We are booked to play Morgados and Alamos golf courses. I must say I am concerned at a lot of the reviews on here at the moment particularly regarding the conditions of the greens, can we be reassured by a reply from the courses please.

Credit Cards are only debited after we block the tee times at a course. In the event a tee time is no longer available, your credit card will not be debited.